Have you heard about Mundic Block testing? Does it prevent from your property getting sold out? Is there a massive fall in the price if your property doesn’t pass the test? Not at all! Experts say that it is not required to make a hue and cry about it. Let’s understand and clarify disconnects.

Have you heard about Mundic Block testing? Does it prevent from your property getting sold out? Is there a massive fall in the price if your property doesn’t pass the test?  Not at all! Experts say that it is not required to make a hue and cry about it. Let’s understand and clarify disconnects.

It is a generic term used for blocks made from mass concrete which show the degradation in strength and compression because of several reasons. Concrete blocks become brittle and weak, and they are unable to bear the load of the construction. You find cracks in the walls and the blocks fall apart in the worst case scenario. When unwashed sand or mine waste is used in the aggregate, the probability of degeneration is quite high. It may affect entire structure of part of it, depending on the concentration of elements that cause degeneration. 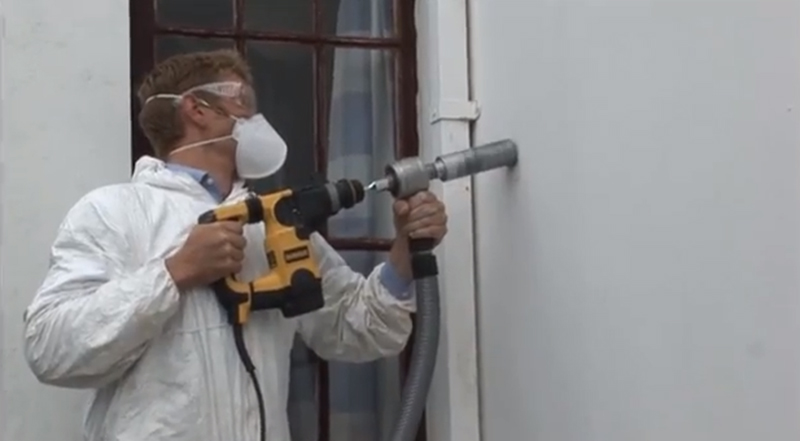 Why is there deterioration in concrete blocks?

As per structural engineering experts, deterioration in Mundic Blocks depends on the type of material it is made from. There are different types of damages caused by different substances:

When Sulphides get oxidized under damp and humid conditions, it produces Sulphuric Acid. It causes degeneration in the concrete by expanding it. Engineers call it the “Mundic Decay.” When the Mundic is made from quarried rocks or mine residuals, this problem is quite persistent.

They cause a change in the volume after getting moist causing fractures in the cement concrete. Typically called “Killas” in the structural engineering jargon, it is a big nuisance.

When is Mundic Testing required?

What is Mundic Testing and how is it done?

An extensive screening and testing program has been developed by the Royal Institution of Chartered Surveyors. Valuable inputs were given by the Building Research Establishment in 1994 and revised instructions in 1997. It talks about the major issues with degradation of concrete. There was another supplementary stage three expansion testing was introduced in 2005. The test comprises of a two-stage analysis and the stage three performance assessments. All the tests are carried out in the laboratory by simulating the extreme weather conditions.

Before September 2015, there were three classifications of Mundic testing.

Properties classified under Class A1 to A3 can be mortgaged subject to the lender. Class B and C can’t be mortgaged.

Who is authorized to do Mundic block testing?

Consultants that have been given authority to perform Mundic block testing can only perform the same and issue a certificate. It is possible to find the list by searching with appropriate keywords. One can contact local authorities to find out the same.

It is very much important that building owners or construction companies contact the authorized testers only. The liability will be of the owner if the test found invalid later.

This entry was posted Tuesday, 1 March, 2016 at 8:23 am
You can follow any responses to this entry via RSS.
Both comments and trackbacks are currently closed.